Pirelli HangarBicocca: A happily ever after marriage between an industrial building and art. 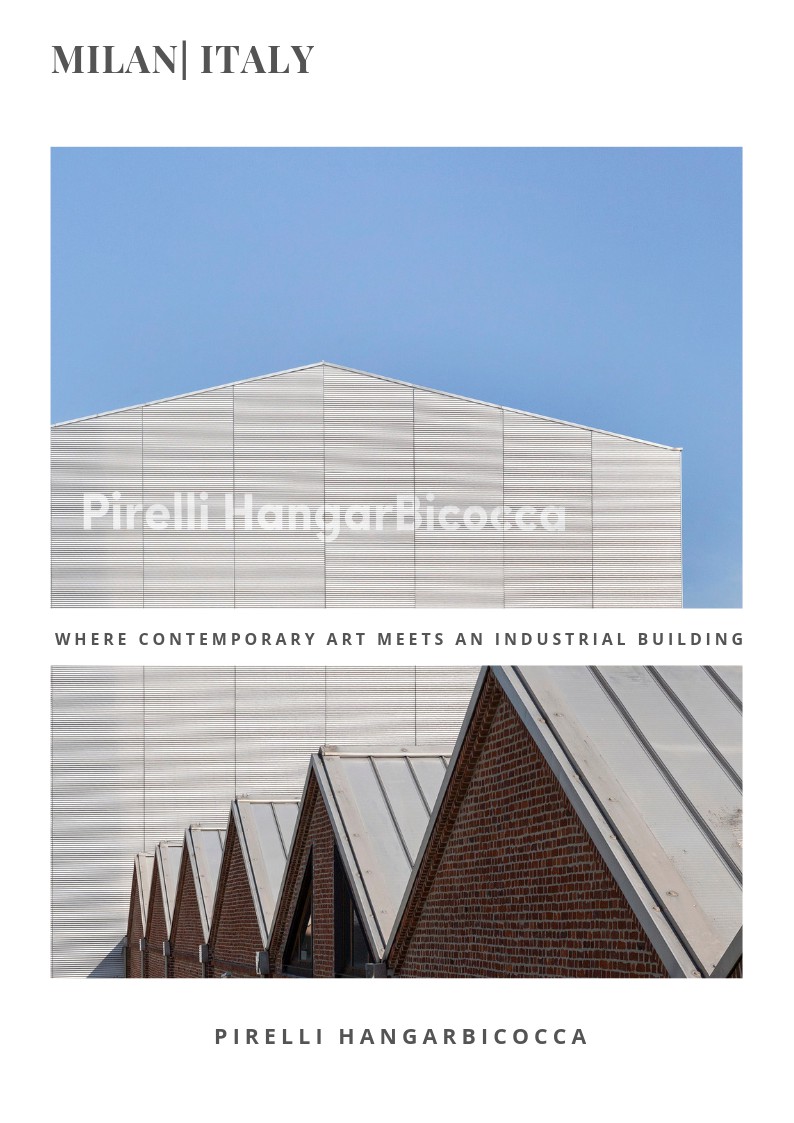 “Our mission is to make art accessible and open to everyone”. CloudGuide is happy to introduce to the family the Milanese Pirelli HangarBicocca!

Born in 2004, the non profit foundation supported by Pirelli devotes itself to spreading contemporary art in the beautiful city of Milan. The peculiarity of HangarBicocca, which makes the project even more interesting, is the building itself and the surrounding areas - how often does a visit to a museum include a stop in a 'shed' that used to manufacture locomotives and aeroplanes during the First World War.

The exposition space is in fact located in an ex factory of the ‘900. The Bicocca area, before turning into a residential district, which now includes one of the main University in the city, was indeed industrial.

After a period of neglect during the transition time, the once known “Ansaldo 17” became the art center of today, which truly pays respect to the previous architecture.“Le Navate”, for example, once dedicated to the transformers department is now an area that hosts the permanent installation of Anselm Kiefer: “The Seven Heavenly Places”.

According to the artistic director, Vicente Todolí, what visitors have the chance to see in the Hangar are: “ Specific exhibitions developed for the architectural space, in dialogue.” What the visitors bring home with them is a pure experience that would never have been possible to create anywhere else.

On April 4th the Hangar will open a brand new exhibition to the public called “Remains”, generated by the mind of one of the most important Indian contemporary artist: Sheela Gowda.

Take the chance and check out firsthand the uniqueness of the Pirelli HangarBicocca.